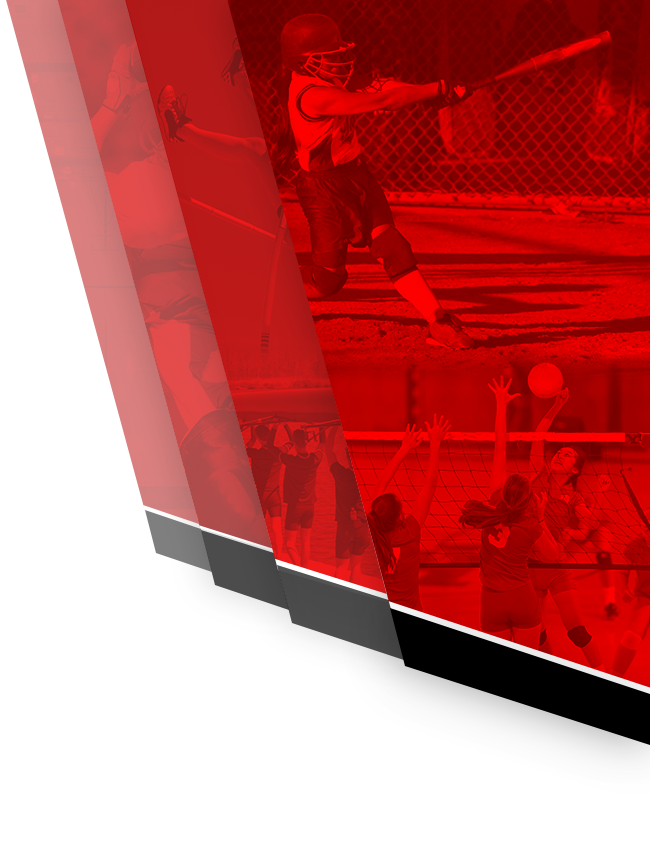 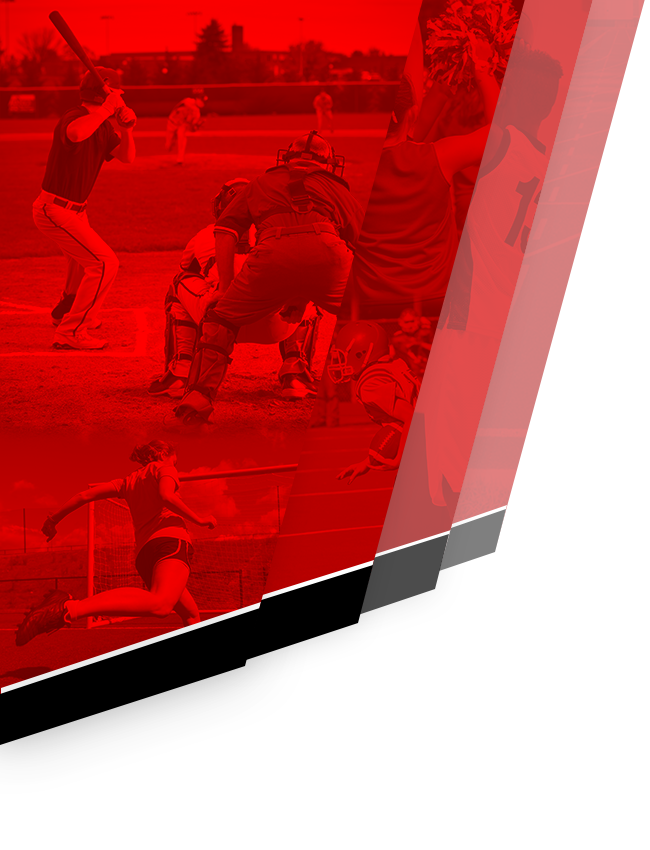 The Rancho Verde Girls Tennis team avenged two losses from last season, as they won back to back non-league matches in the past week.  Last Friday, the Mustangs traveled down the street to Vista del Lago, and defeated the Ravens by a score of 10-2.  The match was shortened due to inclement weather, but the Mustangs had already amassed enough points for the victory.

RVHS #1 Singles player Jean Preciado (Sr) won her sets by scores of 6-1 and 6-4.  Dana Noguera (Sr), the #2 Singles player for RVHS, won both of her sets as well by scores of 6-3 and 6-2.  In doubles play, the teams of Angel Valdez/Tiya Woodall, Sophia Rodriguez/Lillyana Verduzco, and Jenna Owens/Viviana Pedroza all won two sets each.

At yesterday’s home match vs. Beaumont HS, the Mustangs were again victorious by a score of 12-6.  Preciado swept her three singles sets, to run her record to an impressive 13-1 on the season.  Valdez and Woodall also swept their three sets in doubles action.  The Mustangs improved their record to 2-3 on the season as they begin Inland Valley League play next week.